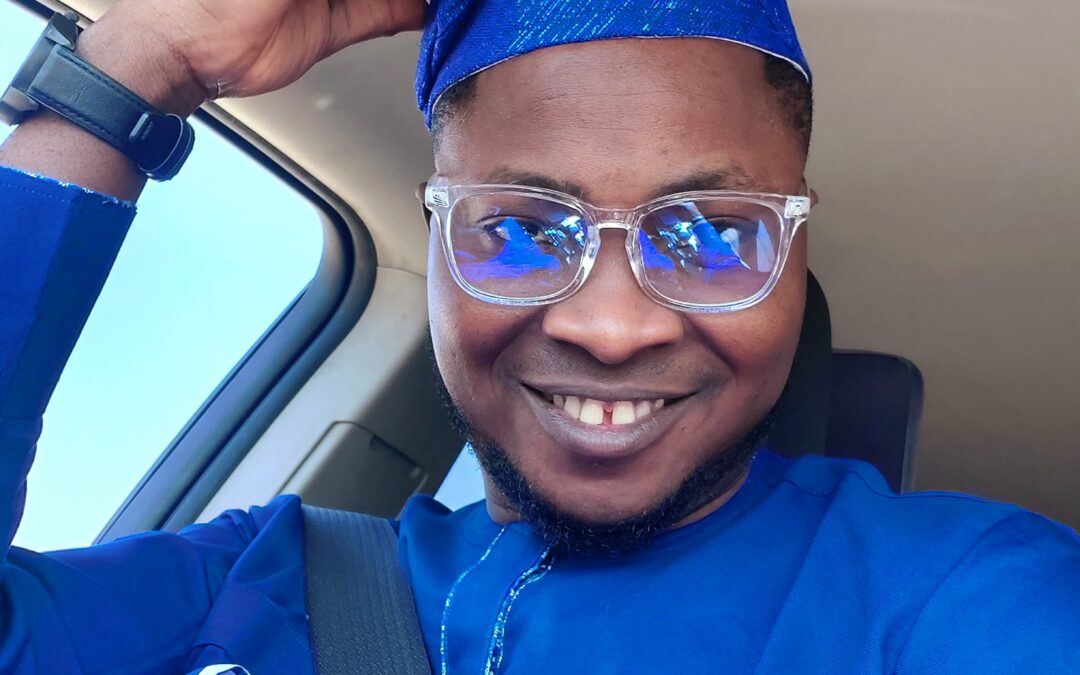 Top of the morning to you all. Today, favour will locate you.

There’s only ONE list.
And on that list are only THREE priorities.
Period. The end.
Anything and everything else only drains the mental, physical, emotional, financial and spiritual resources you need to conquer (with excellence) your THREE.

Here’s an idea valued at $62.1 Billion (as of yesterday).
It’s Warren Buffett’s three-step method for prioritization:

Take out a yellow notepad (doesn’t have to be yellow, that’s just Warren’s flavor) and write down every priority, demand, request project and solicitation on your time.
Now narrow it down to the top three.
So far so good, right?
Seems simple. No problem. You’ve done that before.

It’s the next step where most people don’t have the courage to do what it takes to stay focused.
And it’s this final step that separates the simple-achievers from the super achievers (aka $62.1B net worth).
Throw the rest of the list away.
Whaaaaaaaat??

Yep, as Jim Collins said (and Warren practices), “If you have more than three priorities, you don’t have any.”
And it’s easier said than done.
But that’s why few actually achieve significant success.
Don’t let your brain say, “Oh I already know this.”
Problem is… you’re not actually doing it… and then sticking to it.
Saying and knowing and DOING are all very different things.

Action for Today:
So today, try it.
You can go back to your way tomorrow (a case study result a little under $62.1B)
Do the Buffett Method.
1, 2…. and 3! And presto wham-o! You’ll feel like a new goose on a cool summers morning.

Do you have the spine to use the Buffett method?
Try it.

See you at the top. 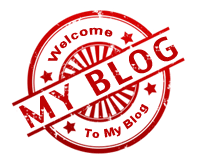 If schools were permitted to have just one training, this is the one!

This training will help to raise test scores for your students, decrease discipline challenges, and improve classroom rapport. You will learn how to meet students where they are and lead them where they need to be, capture attention, and promote deeper learning.